Skip to content
Home  »  Tips and Tricks   »   Should You Ask Your Partner’s Parents for Permission? 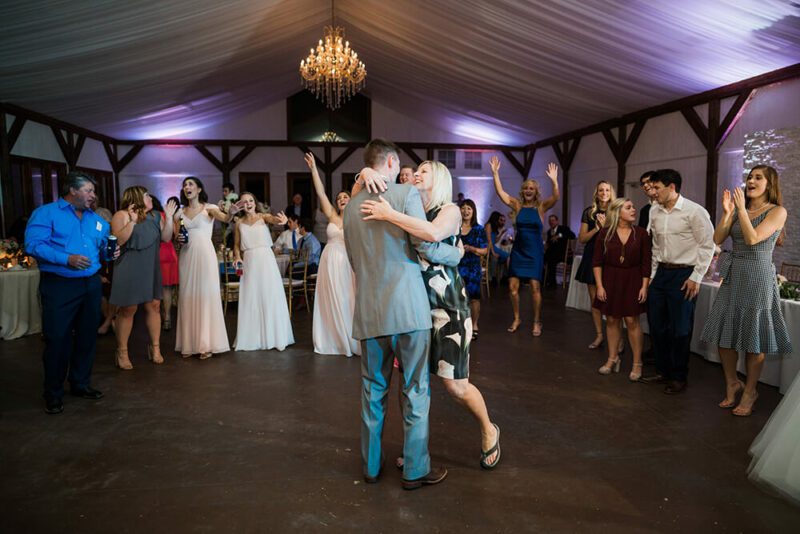 As your choice Burleson wedding venue, Lone Star Mansion wanted to address the question of asking your partner’s parents for permission before proposing. Everyone has different takes on this, and we are here to tell you about why you might consider doing so.

Asking for your partner’s parents permission to propose seems like a thing of the past, but it can be brought into the future by thinking of it differently. Rather than viewing the practice as the parents or father “owning” your partner, view it as respecting the parents. They raised your soon-to-be fiancé, and bringing them into the fold will really show that you respect them and want them to be involved and in the know.

If you hate the idea of asking the parents permission to marry, don’t ask for permission! Ask for their blessing, instead. They will still respect that you had the courage to come to them and ask. They will also love that they are in the know about the proposal and might even be able to help with some of the last details.

All in all, don’t feel pressure to ask or not to ask for the societal standpoint. It is your relationship, your proposal, and your wedding. Let the choice of asking their parents be between you and your significant other. 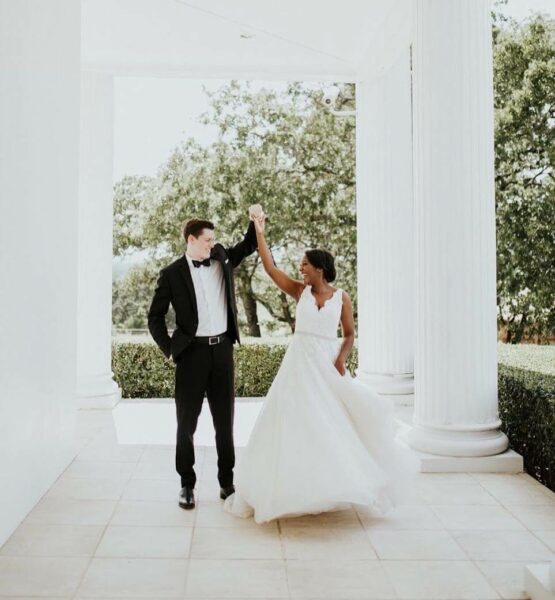 How to Pick the Best Wedding Date Texas Marriage License Basics: Everything You Need to Know 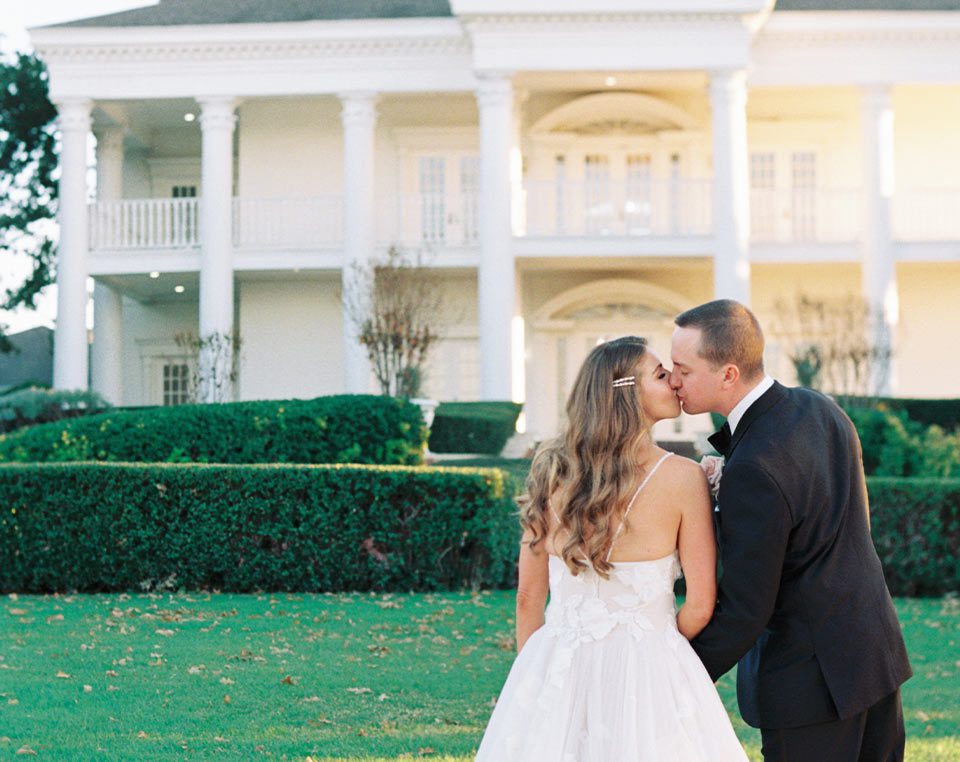 Every bride is irresistibly beautiful 🖤 📍 6

Only 2 days left 🖤 #LoneStarMansion awaits you

Nothing shines out more than a bride in her most n

Only 3 days left 🖤 Do not miss our Open hous

Only 4 days left 🖤 Do not miss our Open hous

The best in town for your special days 🖤